How to serve someone who is avoiding service? 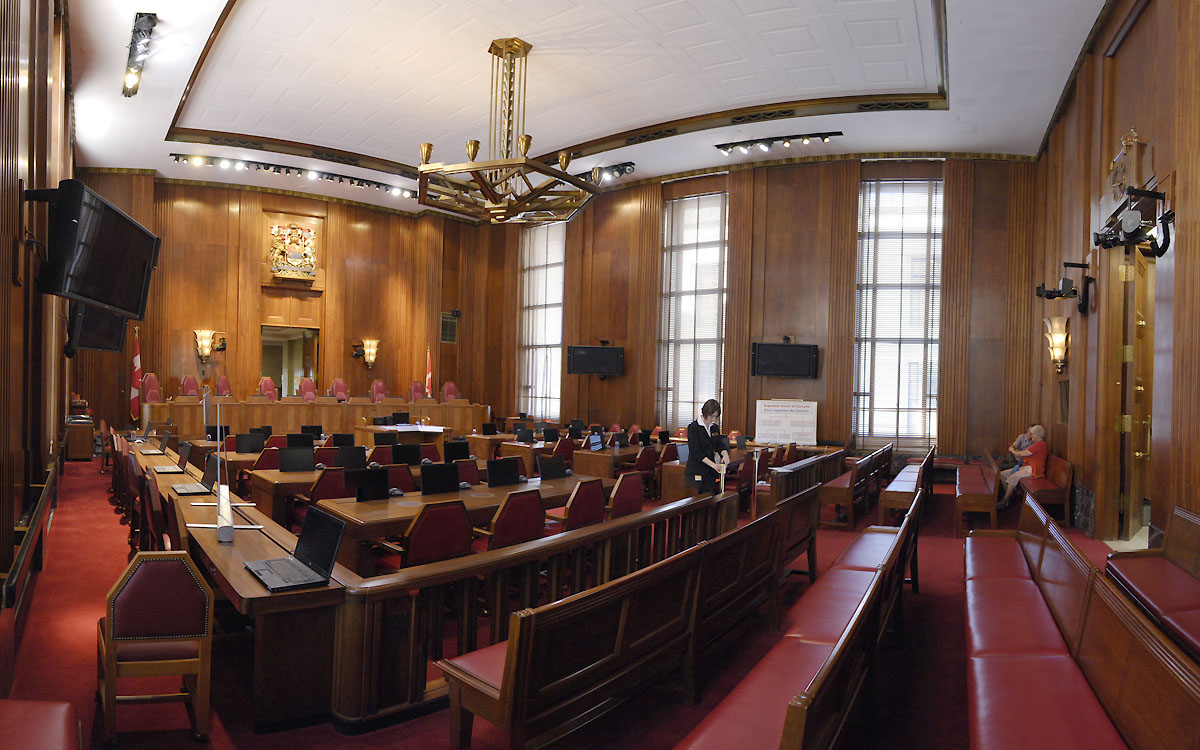 What is Small Claims?

Small claims court is a useful and widely used legal tool by individuals, small companies and even corporations that need to resolve their disputes quickly and inexpensively, without the need to hire an attorney.

They are not very formal proceedings, both parties in litigation present their evidence and arguments directly to the judge. The judge then renders a verdict after hearing both sides of the case.

What Kinds of Cases Can I Bring in Small Claims Court?

Small claims courts are courts of limited jurisdiction, you can only bring some specific types of cases, for example:

Keep in mind that small claim courts are not the right place to argue with your ex-spouse regarding child support, visitation, spousal support or probate cases.

Can I Hire a Lawyer?

Many states do not allow parties to be represented by lawyers in small claims court however you are allowed and we encourage you to talk with an attorney relating the type of case you are going to be bringing to court, that way you are well prepared to handle the case. Here at The Active Legal we can help you prepare, file and prepare your small claims case.

What Happens When I File My Lawsuit?

When you file your small claims lawsuit, the court will notify the opposing party by issuing a summons to appear in court. You will then have to attend court to prove your case. Many states, such as California, provide mediators to help the parties make one last effort at resolving their disputes before taking the case to the judge.

What Should I Bring to Court?

What if the Other Party Doesn’t Show?

If a party does not appear on the court date, the court most likely will enter a default judgment against the absent party. The party that did show can then have that judgment enforced in court. In rare cases, the court may postpone the case if the other party was absent due to an actual emergency, such as a medical emergency or a car accident, but the judge usually has total discretion over whether to do so.

Can I Appeal a Small Claims Judgment?

Most states have some way to appeal a small claim’s verdict, but the process and the parties’ rights to an appeal vary from state to state. Many states put strict time limits on filing appeals, and some states allow small claims cases to be appealed to different courts, such as the superior or district court for the jurisdiction. Litigants wishing to appeal a small claims case should consult their state’s laws to determine what rights they have to an appeal if any.

In many states, the time limit on filing, otherwise known as the statute of limitations, will depend on the type of claim. In California, for example, you have 4 years to make a claim on a written contract, and 3 years to file for property damage. The statute of limitations on oral contracts and personal injury is a little shorter, you only have time within 2 years.